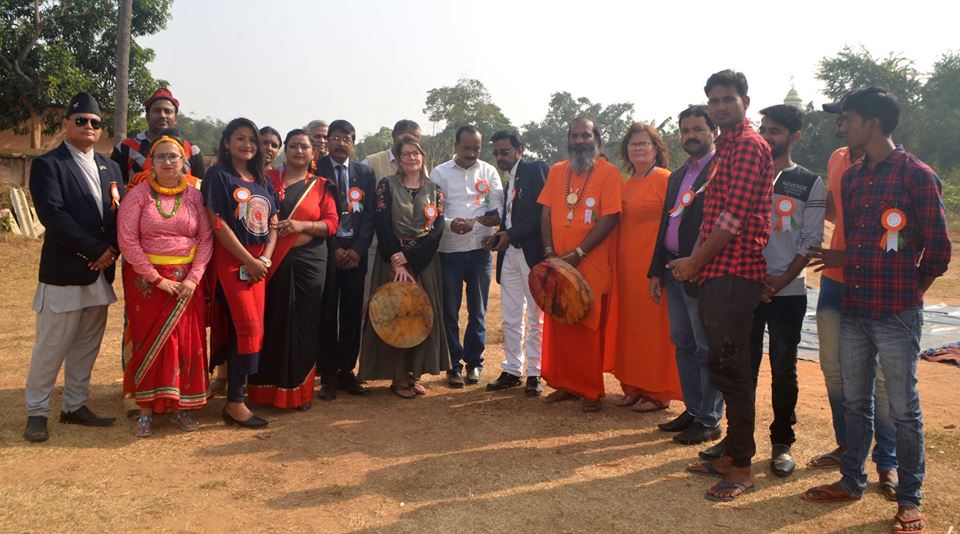 Four Winds Asia camp has started at RGS Gurukulam. More details about the event can be found here.

A glimpse of all the happenings straight from RGS Gurukulam.

Day 1 started with all eminent guests lighting up the flames followed by health camp, performance from RGS students and speech from Virkko.

Have a glimpse through the gallery below.